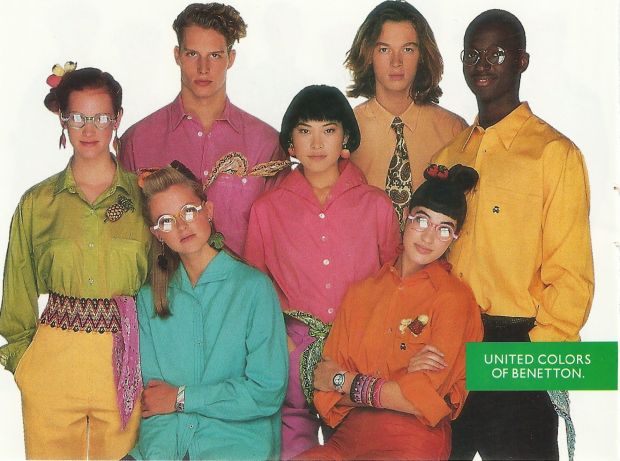 In general, I am not a big fan of the New York Times. As news outlets go, they are subpar despite their legacy. Nevertheless, they caught and held my attention with this recent style piece on my generation, GenX.  In This Gen X Mess, they described us this way:

Like many things considered “cool,” Gen X is pretty exclusive. You had to be born between 1965 and 1980 to get in to this gloomy, goofy club of forgotten middle children, and only about 65 million of us were. (Both boomers, at 75 million, and millennials, at 83 million, far outnumber us.)

The idea behind that “X” was about coming between. Gen X supposedly didn’t know what they were, or what they wanted. All they knew, they were told, was what they didn’t want — marriage, money, success — and then they shrugged and popped a Prozac.

As “Reality Bites” celebrates its 25th anniversary; as groups like Bikini Kill, Wu-Tang Clan and Hootie & the Blowfish reunite for tours; as generational idols like Ani DiFranco and Liz Phair publish memoirs; and as the first real Gen X candidates make a run for president, Gen X is in the air.

And you know what else Gen X is? Getting older. Its oldest members are 54; its youngest are preparing for 40. As we try to make sense of that fact, here’s a look at the stuff we loved and hated, as well as a re-evaluation of things like “The Rules,” grunge, CK One and 1994; an appreciation of John Singleton; a quiz to figure out which generation you actually are; and a visit with Evan Dando, plus some dynamite for the myths that have always dogged Gen X. So plug in your headphones, click on that Walkman and let’s travel through this time machine together.

I was born almost smack dab in the middle of the Gen X years, and am at exactly the halfway mark between the oldest GenXers (54) and the youngest (40). I remember many of the things they included in their retrospective. The youth culture which took place from the mid-80s until 1993, I remember quite well: Sony Walkman, the Challenger explosion, United Colors of Benetton, and the off-beat, quirky style of Lisa Bonet smudging the then squeaky clean image of Bill Cosby’s hit family sitcom. 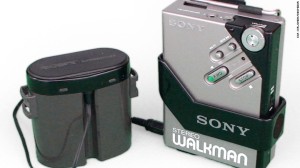 The items outlined from 1993 onward, I can hardly remember. While most of my contemporaries were plugged into popular youth culture in 1994, I was marrying and giving birth to our first child. The only thing I remember about the 1990s with any clarity is the music. There was always the music, but we had twins in 1995, so I spent the next three years in something of a sleep deprived fog. Somehow though, the music was always playing.

Our generation was also the first to be treated to parental advisory warning stickers on our music labels, courtesy of Tipper Gore. For some reason, I find that uproariously funny. I don’t recall the brouhaha, but I do remember the appearance of the stickers. My generation spent an obscene amount of money CDs that almost always got scratched and damaged, rendering them unusable. Then we spent even more money on those solutions and contraptions which claimed to repair scratched CDs; with mixed success.

The entire section discussing 1994 struck me as a bunch of things I have vaguely heard -more likely read about- in passing, but have no tangible memories of. I was, quite simply, not doing the typical 22-year-old thing. I do remember the Motorola pagers because my young husband -two years younger than I- had to carry one for work. Somehow, he remembers a lot more of the things that happened back then than I do. He must have been getting more sleep. 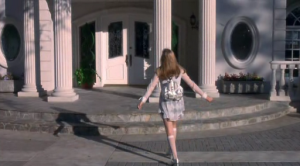 Tiny backpacks were apparently a trend, courtesy of Alicia Silverstone in the 1995 film movie Clueless. I missed that one, but like all fashion trends, I get to witness it a second time around as our youngest daughters each carry a tiny backpack as a purse. I also didn’t see Clueless the year it debuted (busy chasing toddlers), but it turns out that I really enjoyed the very modern spin on Jane Austen’s Emma.

The NYT piece concludes, and I agree, that my generation was a mess:

Generation X, who came of age eating microwaved burritos and watching “Gomer Pyle” reruns while Mom and Dad were at the office, were depressed.

Enter Eli Lilly’s magical green-and-white pill, which was introduced in 1986, but became almost as defining to the gloomy 1990s as that other pill — “the pill” — was to the sexually liberated 1960s. Elizabeth Wurtzel and loads of other 20-somethings became citizens of Prozac Nation. Eventually, people started to murmur about the drug’s potentially dark complications, including sexual dysfunction and suicide. At the time, though, the biggest crisis this chemical-smiley-face equivalent posed was one of generational identity: If we children of the 1990s could no longer brand ourselves as sullen, nihilistic Kurt Cobain clones, what in the heck were we?

I was not depressed, another fortunate side effect of being too overrun with life stuff to really think about who I was and what I didn’t accomplish, but I do recall the number of women in the early 2000s who had few qualms about openly admitting they were on anti-depressants.

The most interesting part of the entire retrospective was the list of books that were published during those years (1984-1995), supposedly shaping a generation.

I haven’t read a single one.